Women4Climate Officially Launches in Vancouver, BC! 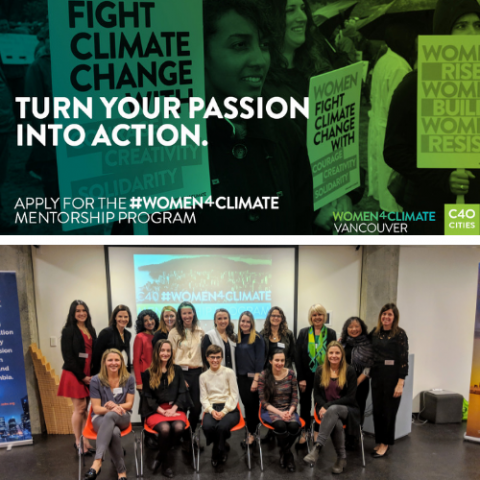 On March 6, 20 ambitious climate leaders gathered with the City of Vancouver and the Zero Emissions Building Exchange (ZEBx) as the first official Vancouver cohort for C40’s Women4Climate Mentorship Program.

The excitement and passion in the room was palpable. The group explored each other’s climate initiatives and the many ways they as a group will begin to transform the City of Vancouver to zero emissions. The group received training from C40’s official Women4Climate Mentorship Trainer, giving them the tools they need to hit the ground running.

This global movement is by no means a new concept. The Vancouver cohort was excited to join C40’s global network, with sister groups located across the globe, including Paris, Tel Aviv, Mexico City, London, Quito, Montreal, Auckland, Sydney and Barcelona.

In its pilot year, Vancouver matched 10 women focused on significant climate action through the built environment with 10 of Vancouver’s leading climate experts. The individual initiatives of each mentee were diverse in scope, but all focused on tackling the common issue of reducing building-emitted CO2 in the City. From improving energy efficiency in Vancouver’s film industry to carbon reductions in architectural landscaping to public engagement ecological art exhibits are just a few of the many impressive initiatives underway.

Starting in March, 2019 and running for 10 months, these women will embark on a mentorship journey that will influence the way industry builds and operates in the City of Vancouver. To stay up-to-date the group’s exciting activities, follow ZEBx and Greenest City on Twitter.

Follow the City of Vancouver for participant profiles (coming soon!). 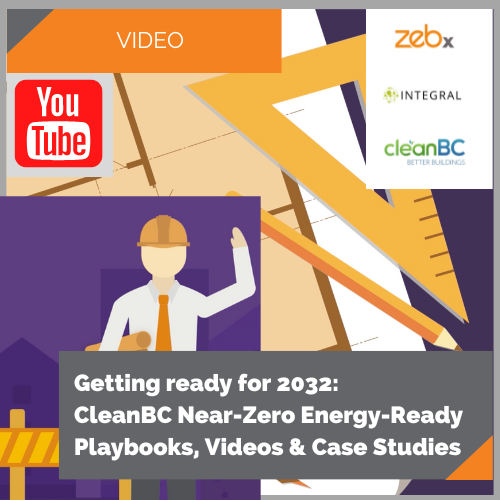 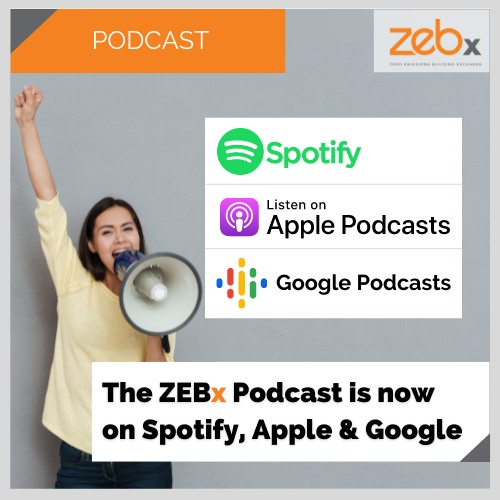