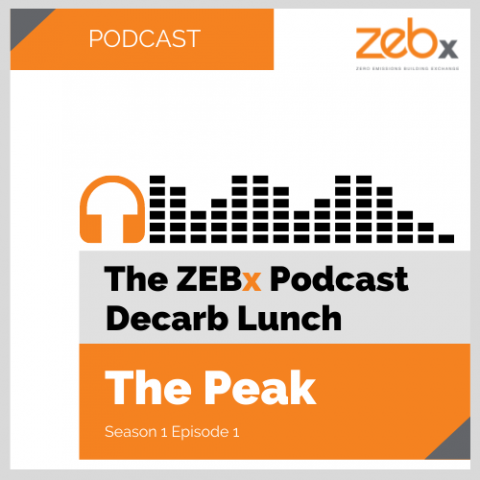 Not only does the project boast a variety of novel design solutions to meet stringent high-performance requirements, but the team composition also favours a variety of different perspectives. From a seasoned general contractor embarking on their first Passive House project to an architectural firm with more Passive House projects under their belt than any other in BC, both project team members will present valuable lessons learned from their journey together based on their different points of view.

Paul has been working in the local construction business for the past 40 years as a framing carpenter, renovations contractor, general contractor and in the last 30 years as a construction manager where he has developed a passion for building durable and energy efficient projects.

He became acquainted with the Passive House standard on a working tour of Germany in 2009. Since then, Paul has been involved in several successful low-energy high performance projects and in his role as Pre-Construction Manager with Bold Construction is looking forward to the successful completion of the Peak Passive House project.

Scott is a professional engineer as well as a graduate of the UBC School of Architecture. He also has LEED accreditation and has been a principal of Cornerstone Architecture since 1988.

In 2013 he attended a Passive House course at UBC to understand what it takes to create a low energy building that actually performs as predicted. It has inspired him to attend International Passive House Conferences in Europe, the US and Canada and become a founding Board Member of Passive House Canada. Cornerstone has the “You should consider building a Passive House” conversation with every client and has had some success with three projects built and many more on the way.

Jeremy is a PMP certified project manager who received his Masters degree in Civil Engineering and Urban Planning from INSA in Lyon, France and is currently a Project Manager at Bold Construction.

Jeremy recently completed the Passive House design course and has been involved in multiple mid-rise projects with Bold Construction. He is the Project Manager for the Peak Passive House project.

Luke is a registered professional Architect involved in multiple Passive House projects at Cornerstone Architecture, including one that has recently received PH certification from the PHI.

He received a Master of Architecture and Bachelor of Environmental Design Studies from Dalhousie University in Halifax, Nova Scotia. Luke has also taken numerous PH courses, as well as PHPP and designPH courses. 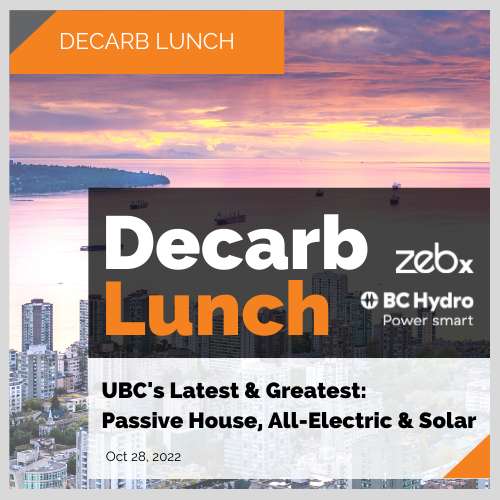 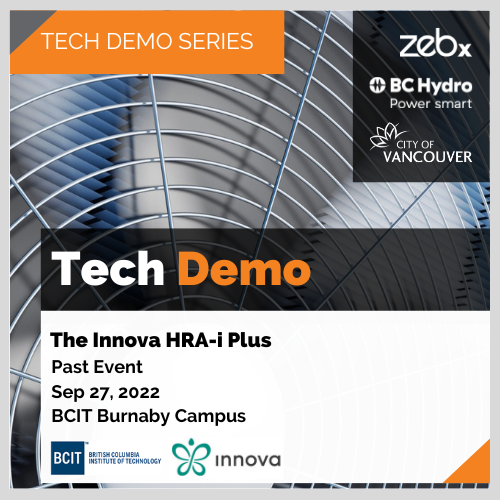 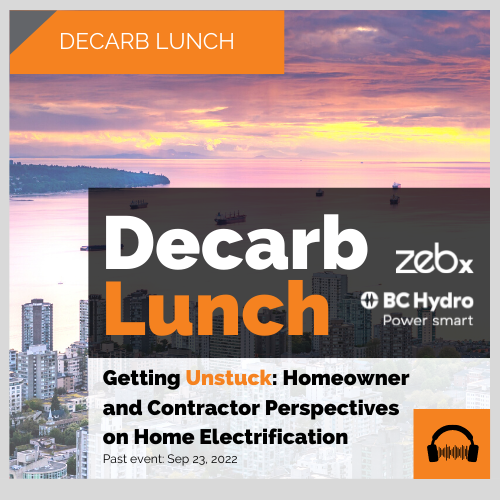