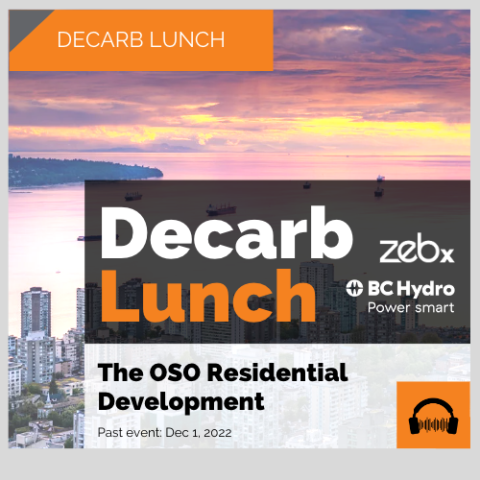 In October 2022, ZEBx released the sixth case study from the CleanBC Net-Zero Energy-Ready Challenge Winners series. Funded by CleanBC and managed by Integral Group, the program showcases ten exemplary buildings that aim for the highest levels of the BC Energy Step Code and beyond. But the OSO development isn’t just highly energy-efficient – it’s also climate-friendly and climate-resilient. Although the building ticks all the boxes, what we think is most special about this development is that the developer/builder, Vidorra Developments, has figured out a way to build these high-performance buildings for less than what it costs to build a code-minimum building.

ZEBx was joined by co-host Integral Group to hear about the OSO development and Vidorra’s journey to this unique status in the building industry.

Rod Nadeau is one of the Principals of IBG, has worked in the development and construction industry since 1979. Rod has a Bachelor of Business Administration and Accounting from Concordia, is the founding President of the Sea to Sky Chapter of the CHBA, has been involved in the R2000 program building several demonstration homes including an EnviroHome and an R2000 MURB in 2003, a member of the BC CHBA team that developed Built Green BC.  Rod oversees all the design and construction details and consultants to produce the high-performance standards the company is known for.

Phil Armstrong, Director of Planning and Development, Town of Golden 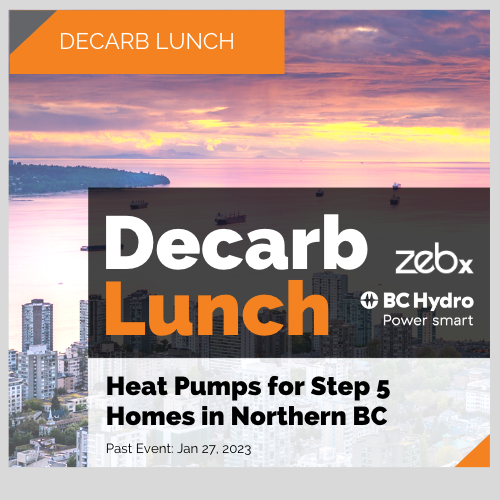 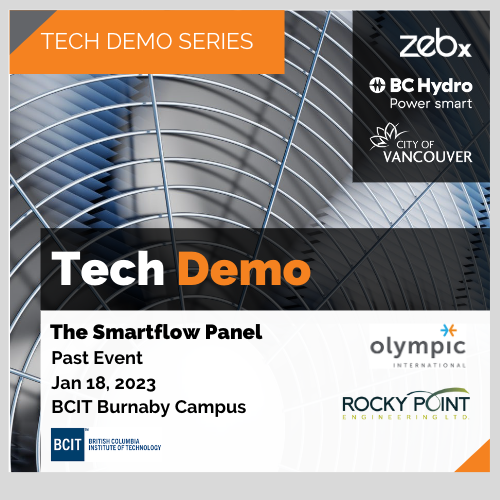 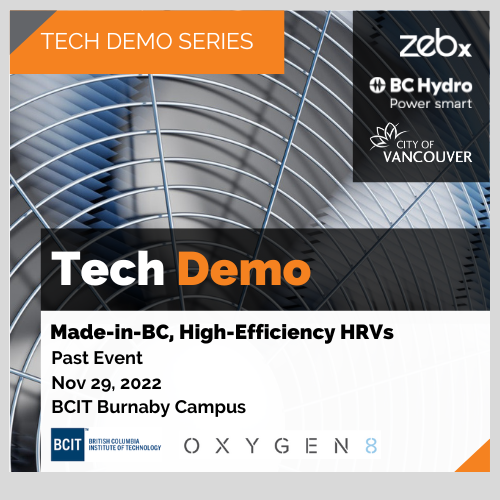