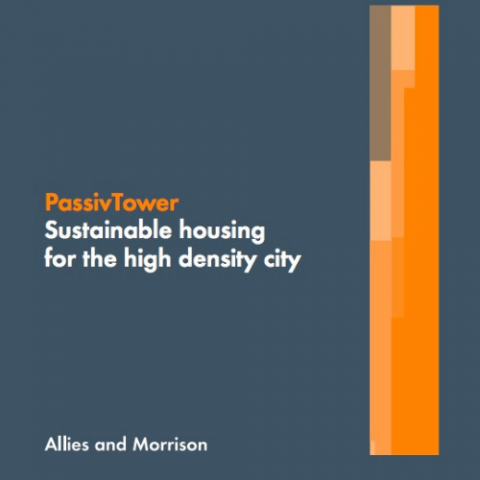 The construction and operation of buildings is responsible for approximately half of carbon emissions, according to the UK Green Building Council, opening up the possibility for Passivhaus to play a big role in mitigating the potential impacts of climate change. Passivhaus, a fabric first architectural method characterized by strict performance-based standards developed by the Passivhaus Institute, is a powerful method that could radically reduce the energy a building uses.

First developed in Germany in the 1990s, there are today 65,000 Passivhaus designed buildings worldwide, built in over forty countries. Early examples have typically been individual houses, but in more recent years, there has been a steady but gradual pushing of boundaries in the size of Passive buildings. With this in mind, Allies and Morrison has embarked on a year-long research project to determine how tall one could push the Passivhaus standard, collaborating with colleagues at the Passive House Academy, engineers Buro Happold and cost consultants Gardiner and Theobald. The goal of Allies and Morrison’s research has been to design a tall Passivhaus building – a passivtower – which could offer a high density, low-carbon solution for cities. The Early Adopters of High-Performance: A Trends Analysis 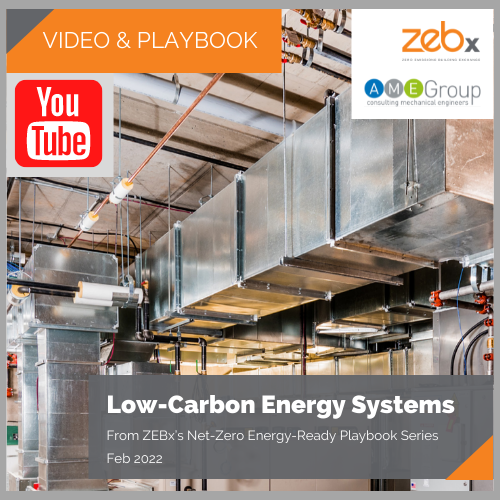 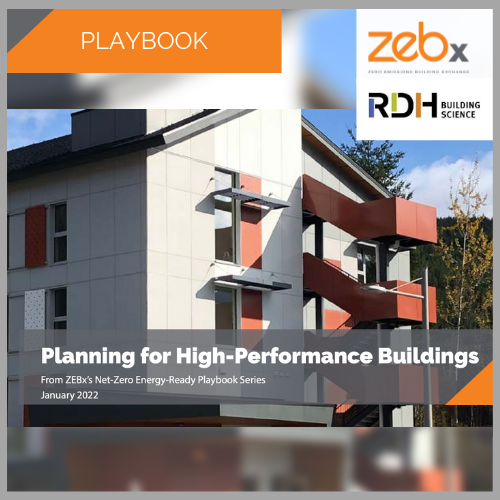